Strip clubs in Denmark. Well, one would never guess that this year is the first time a strip club in Denmark has been nominated for the 2019 EDs Awards 'International Club of the Year.'

This is the 22nd annual ED Adult Nightclub & Exotic Dancer Awards, and is still the only awards show in the world honouring strip clubs, club staff and feature entertainers. This year the event will be held in Las vegas to honour the bets fo the best. Being held on the 13th August during the Annual Gentlemen’s Club Expo at the Planet Hollywood Resort & Casino.

The ED’s Awards Show honours the country’s top gentlemen’s clubs, touring feature entertainers and club staff. The categories for clubs and entertainers have evolved over the years to keep pace with the industry’s evolution.

Today, awards are given to clubs in four regions—East, South, Central and West—with designations for Club of the Year and “Small” Club of the Year in each region (“small” club is determined by physical size or the size of the market in which the club is located).

The 2019 ED Awards Show is presented in a brand partnership with Patron Tequila, and will be hosted by top comedian and Comedy Central star, Chris Distefano.

The clubs, club staff and feature entertainers who’ll make the 2019 ED Awards Final Ballot are yet to be determined. The first part of that process is you, the ED readers and industry pros.

Starting on May 20th, our official awards website will allow you to tell us which gentlemen’s clubs, club staff and feature entertainers deserve to make our Final Ballot: http://theedawards.com.

So, if you want to see Bada Bing in Copenhagen become the first strip club from Denmark to win the ‘International Club of the Year’ then make sure you vote for them. 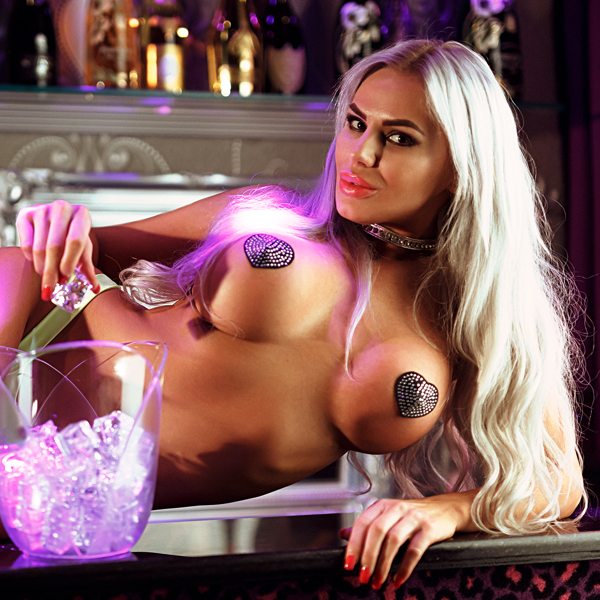 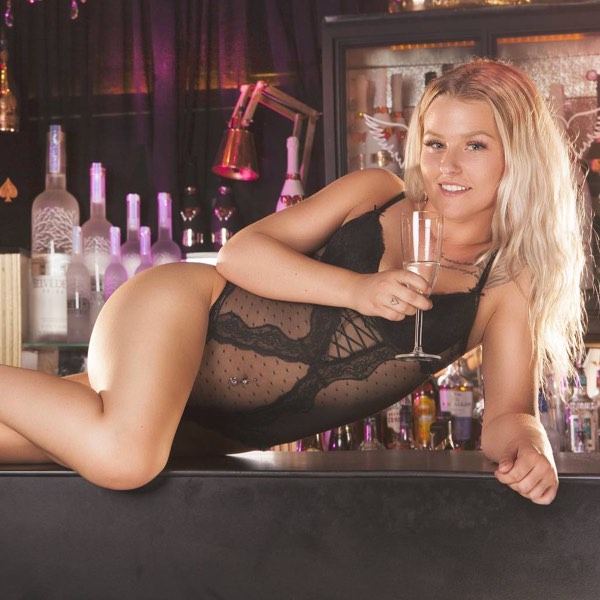